The Broadcast Centre was the catalyst for the Media Village development. The advent of digital technology required huge new tech infrastructure, combined with a radically new way of working. As project architect for the first digital Playout Centre at the original BBC Television Centre and previous experience with corporate headquarter buildings, Paul Cayford guided the corporation in the approval of the business case for the new facility. What followed was an exemplary procurement process resulting in a truly outstanding working environment.

The BBC Broadcast Centre (now run by Red Bee Media) is an exceptional centre for technology and creativity. Paul Cayford demonstrated responsibility and achievement in this role of the highest professionalism.

Our expert engagement with stakeholders allowed for a coherent accommodation schedule and inspiring design brief, which widened the impact of the initial project to become the catalyst of the development of the entire White City area from Westfield to the south to the new Imperial College campus to the north. The opening up of the site to include public retail facilities was a win for the occupants and local community alike. The flexible workplace set many contemporary precedents.

Working closely with key stakeholders initially from BBC Broadcast, and subsequently from a myriad of stakeholder groups, we defined and articulated the business need and workflow processes for the broadcasting centre, and created the accommodation template. Following an analysis of potential development sites from all over the UK the vacant White City site was selected. Following this, additional creative commercial space was designed in, as part of the wider BBC’s Property Strategy.

The role included instigating the consultant appointment process – this resulted in the appointment of Allies & Morrison as architects, Buro Happold as engineers, and DEGW for space planning and interior design.

Paul remained as hands on design manager for the duration of the design and construction process, simultaneously instigating the Public Art program in conjunction with ArtOffice.

The overall project has won major design and sustainability awards, and is an inspiring and healthy workplace for many people. The Broadcast Centre remains the main playout facility for the BBC’s television content. (wikipedia). Following the sale of two of its buildings White City Place remains a dynamic independent workplace hub, a testament to our forward thinking design processes.  [View to see how the space has evolved over time  White City Place, RCA] 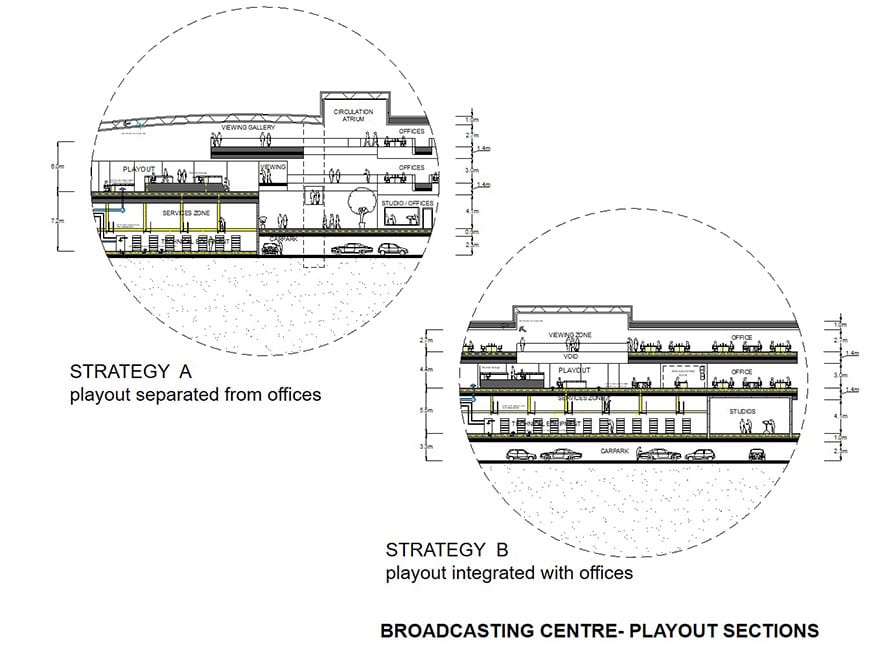 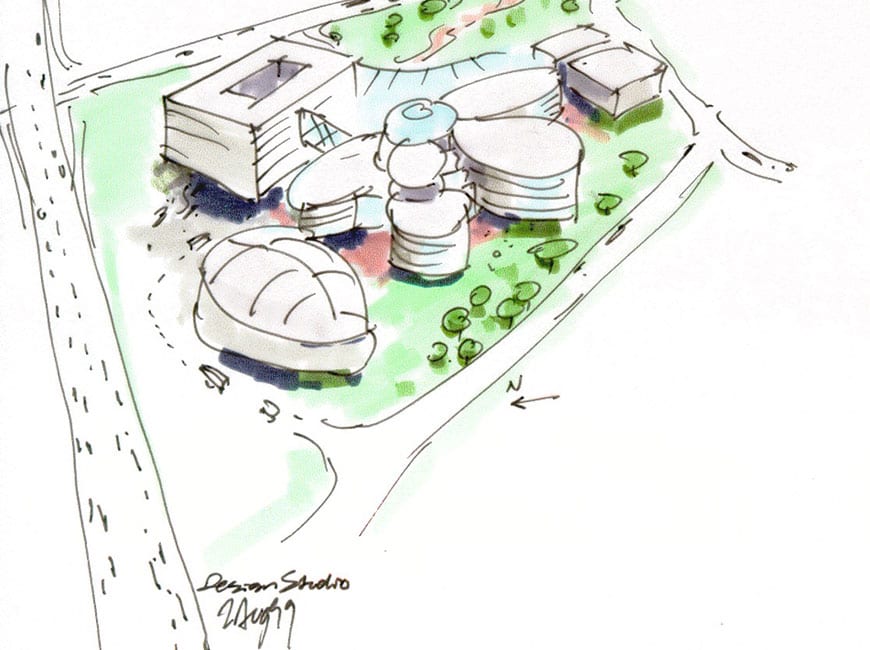 For Expert Client Adviser advice please be in touch.